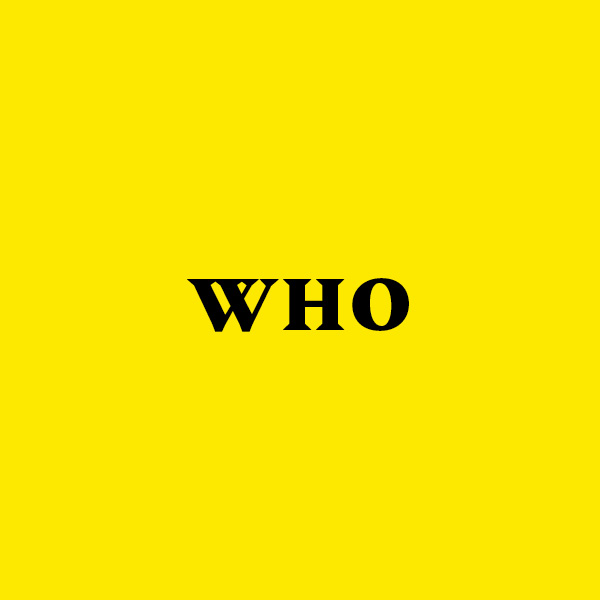 Printing was a new collaborative business which for the first time brought together people with new technological skills (printers), financial backers (for the purchase of paper etc.), scholars (who knew the market’s taste), traders (for national and international distribution).

The transmission of knowledge – From Manuscript to print
Source: The Subiaco Polonsky Project

A video-story which illustrates the transmission of knowledge by analysing the passage from the manuscript to the printed book, with a focus on the edition of De Civitate Dei by St Augustine printed in Subiaco in 1467, and still preserved at Santa Scolastica together with the manuscript the printers used as their model.

Until 1450 books were written by hand, generally in the place where they were used, generally according to needs. With the development of universities in the later middle ages, some books were produced serially, using the pecia system, but still to be sold within the place of production.

Printing started in Germany in the 1450s. An introduction to the first two decades was prepared for the exhibition Gutenberg & After, held at Princeton University Library in 2019.

Printing in Italy was first introduced to Subiaco in 1465 by Conrad Sweynheym & Arnold Pannartz. A focus on this early production can be found in the Polonsky Subiaco Project.

The two German printers moved to Rome in 1467.

The multiplication of copies required for the new business to find a market for its new products, beyond the place of production: the issue of distribution became crucial.

The distribution network adopted by the early printers in Italy was the same as before, via local bookshops and individual patronage. This resulted in failure to sell many of the produced copies. It was in Venice, where printing was introduced in 1469, that national and international trade in books was developed, to cater not for the few, but for large segments of European society: Venetian books reached every part of Europe.

Once books get printed in hundreds of copies, it is essential to be able to sell them beyond the place of production. Venice quickly became the leading place not only of production, but also of distribution, with exports all over Europe.

We have very few documentary sources of this new booktrade, but half a million of the books which were traded still survive today: they are our historical sources. Now we have found a way to capture the evidence of this 15th-century booktrade, by tracking their movement. The evidence is in the books themselves, but needs to be ‘decoded’ and translated into spatial and chronological coordinates.

For example: printed books were generally finished off with hand-decoration, this was done in the place where the book was sold, it is therefore evidence of its export.