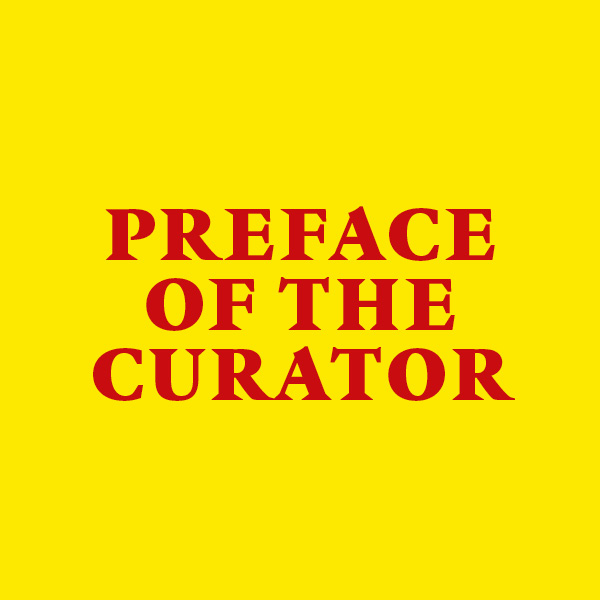 Preface of the Curator

Preface of the Curator

In these years of research on early printed books I have had the opportunity of talking to hundreds of people about what I work on, and I have realised that knowledge about the printing revolution was at best nebulous and often mistaken. Because it was a crucial phase in the evolution of our Western civilisation, and because dissemination of the results of our research only within academia would have taken years to reach the general public, the idea came to me of communicating directly some essential concepts, explained plainly and correctly, and based on the latest research, often still in progress. The first printed books were not produced for the few, but for many people. They addressed the manifold needs of everyday life and were economically accessible. The books which still survive today offer us an insight into social history and the ways in which late fifteenth-century society reacted to a technological innovation; the comparison with our own society is pertinent, and has indeed already been attempted several times in recent years. Now it can be set on solid ground, with solid and quantitatively relevant data. There are events and phenomena in our history which cannot be easily summarized by sampling, but, if they are to be properly understood, have to be studied in their complexity, which relates not merely to content but also to quantity, by long-term research projects which necessarily involve hundreds of people and institutions. The impact of the printing revolution on the social and economic development of Europe in the period spanning the late Middle Ages, the Renaissance, and the modern period is just such a phenomenon.

We humans, unfortunately, have short memories, and need to be reminded, constantly, of the positive – and negative – elements which make our society function. Otherwise even the most positive and advanced achievements of our civilised existence, as well as the lessons we have learned often in the hardest way, can be put in doubt: democracy, equality before the law, respect for others, dialogue. A society functions when it shares a series of identities which keep it together, and of values which inspire it. Economic wellbeing is surely one such value, but by itself is not sufficient.

Widespread literacy and the circulation of knowledge became the distinctive traits of European society already in the early modern period: they are part of our fundamental European values, which we cherish, teach, and share today in our diverse society, together with the understanding, preservation, and dissemination of the cultural heritage which made them possible.

The aim of this exhibition is to remind all of us how the printing revolution is one of the pillars of European identity because it stands for positive values which can be transmitted and shared: education, research, and cultural heritage.

I would like to thank the 15cBOOKTRADE team, who have been with me from the beginning to the end of the project, working tirelessly, but always with great passion and a sense of fun. I would like to thank the European Research Council (ERC), the University of Oxford, Lincoln College, and the colleagues of the Consortium of European Research Libraries (CERL) for their trust and support for this project and the digital tools which we have created. I would like to thank all contributors to our databases, the people and the libraries which immediately understood and became part of our vision of research based on shared heritage, and invested their time, money, and skills, not because they were obliged to, but because they wanted to: I hope they feel proud of what we have begun to create together. I also hope that what we have done so far will inspire others to join us as the work continues.

Further, I would like to thank the two institutions who have hosted the exhibition and shared in the experience of putting it together, the Library of the Correr Museum and the Marciana National Library: it has been a highly successful example of collaboration between universities and cultural heritage institutions. For scholars who use rare books as evidence for their historical research, close and continuous collaboration with libraries is a simply vital element.

This exhibition and the accompanying catalogue would never have happened without the hundreds of digitizations of 15th-century printed books generously made available by the libraries which preserve them or the foundations which funded their reproduction: